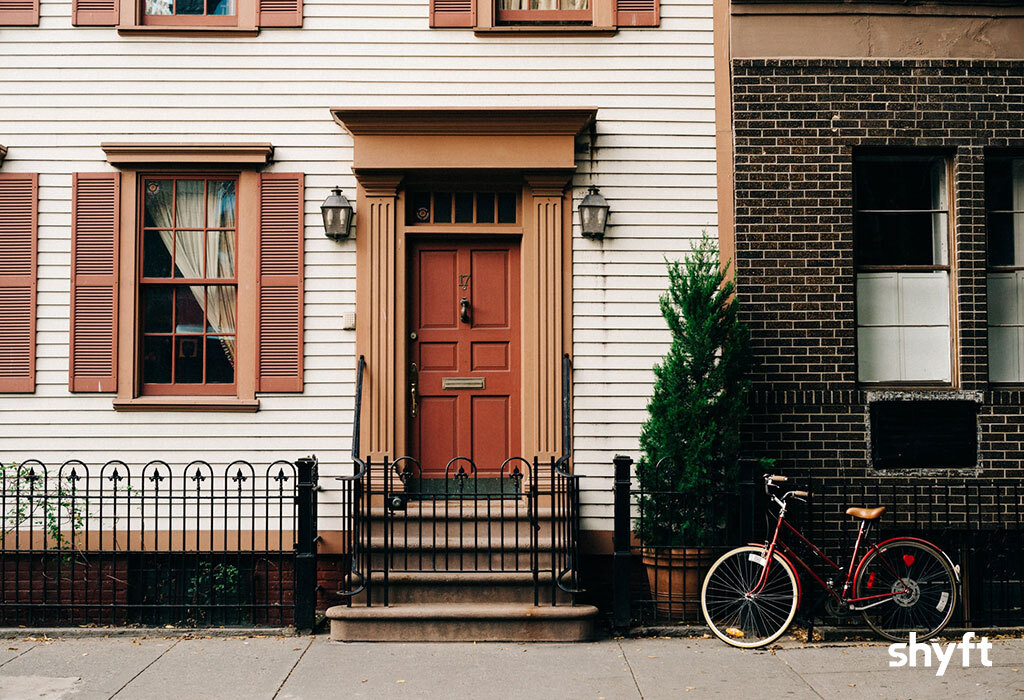 After the property market came to a near standstill in the spring, the green shoots of recovery have been getting stronger over the last several weeks.

Four weeks ago we talked about how, despite COVID-19, people are still moving in broadly similar numbers to those pre-pandemic.

Which, on a surface level at least, would suggest that the property market might be picking up from its low points in March and April.

But, is that backed up by the data and reporting we’ve had on the property market recently?

Well, we’ve done a little digging and, although there are some positive signs emerging, the recovery is still fairly lop-sided, and uncertainty hangs in the air.

Here are our four main observations on the post-COVID-19 property market.

A seller’s market has emerged, and it’s moving quickly

The US property market is, in the short-term at least, shaping up to be one that favors sellers rather than buyers. There are a number of factors influencing this, with record-low interest rates being possibly the major one.

On top of this, a drop in the number of listings nationwide (probably caused to some degree by a tendency of homeowners to refinance rather than sell) has meant a drop in choice for buyers, and a larger number of potential buyers for sellers to choose from. A fast-paced seller’s market is a consequence of this dynamic. 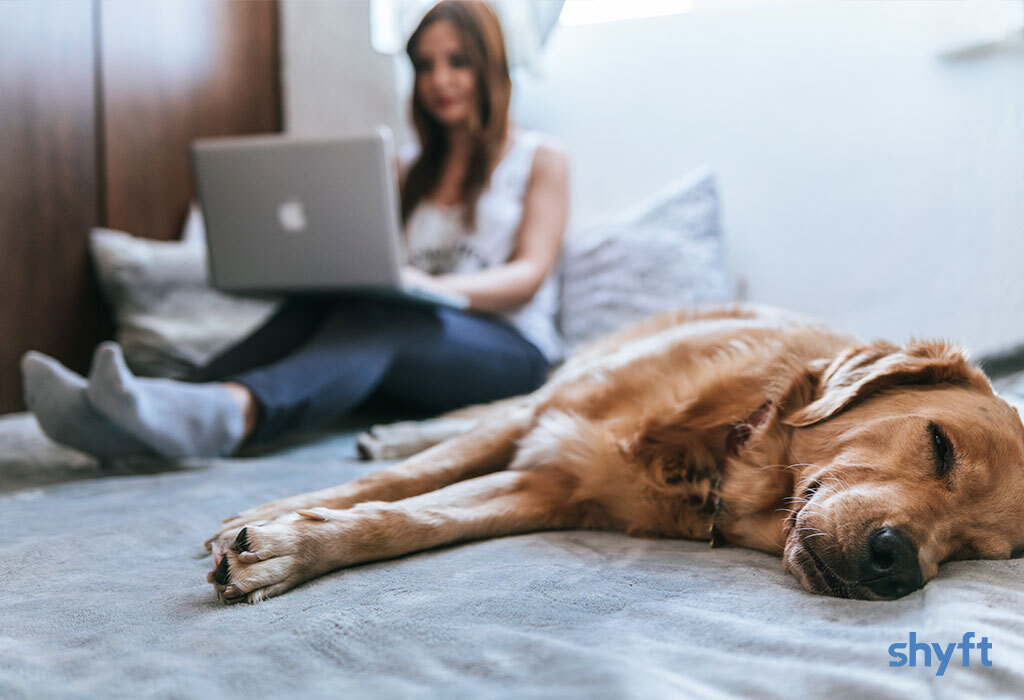 State to state and city to city variance is high, and often dependent on the strength of their pre-COVID-19 property market

Although general trends are pointing towards a fast-paced market, state to state and city to city variance is acute. Realtor.com’s recovery index score measures growth in metrics such as online searches, asking prices, time on the market, and the number of new listings.

At the other end of the scale, the pattern is not so clear, although it’s fair to say that some of the cities with the least-recovered markets had struggling property markets pre-COVID, such as Louisville, KY, and Birmingham, Ala.

Another interesting take away from the top 10 most-recovered markets is that 8 of them are major coastal cities. A lot of these cities were hit hard and early by COVID-19, and are now witnessing a drop in infection rates.

This points to a potentially close correlation between the rate of property market recovery and the current stage of COVID-19 infections.

Some of them are now, or have recently, suffered powerful waves of infections, which has had an inevitable knock-on effect on their property markets due to the economic uncertainty and lockdowns or restrictions. 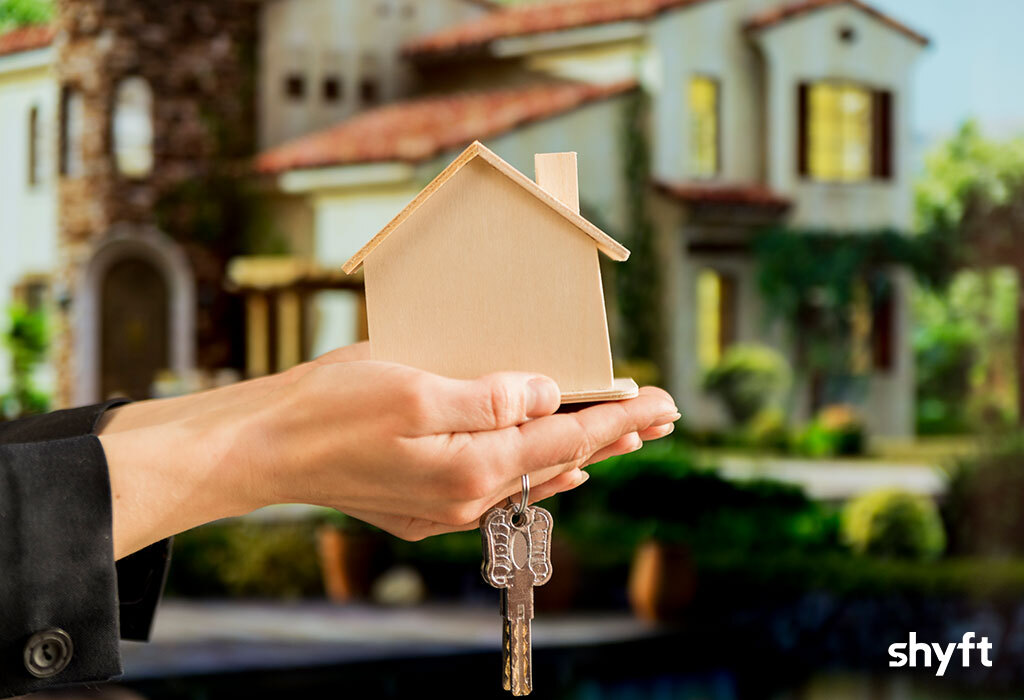 Another consequence of the pandemic is that many people seem to no longer want to live in the downtown areas of the bigger metropolitan areas.

With remote working not only an option but a necessity for many, the appeal of high rents and small apartments in the city centers may be fading.

If you don’t have to be close to the business area for your work, or to keep your commute short, doubling your space for the same money in a suburb suddenly becomes a lot more attractive.

This dynamic has been particularly striking in the Bay Area, with San Francisco single-family home sales displaying a year on year growth of just 1.4%.

This is in stark contrast to the figures from Sonoma and Marin counties, which shot up by 36% over the previous year. Napa also experienced significant year on year growth, at 28%. This is a pattern that could well be reflected in other major cities as the trend towards remote working continues to grow.

In summary, although the property market is showing signs of recovery, they’re anything but even, both in state to state and city to city terms. Even within metropolitan areas the recovery is moving at vastly different rates.

And, although mortgage rates have gone to historic lows, the continued recovery and future robustness of the market is very much tied to the ongoing impact of COVID-19. Which makes the future months almost impossible to accurately forecast, although a lot of the main signals are broadly positive.